When you first got into biking, you probably wanted to know all you could about the sport.

You didn’t mind all those hours spent discovering different kinds of bikes, different speeds, different styles, and nuances in riding.

You probably learned about derailleurs, too – those devices that allow you to change gears by moving the chain from one gear to another. 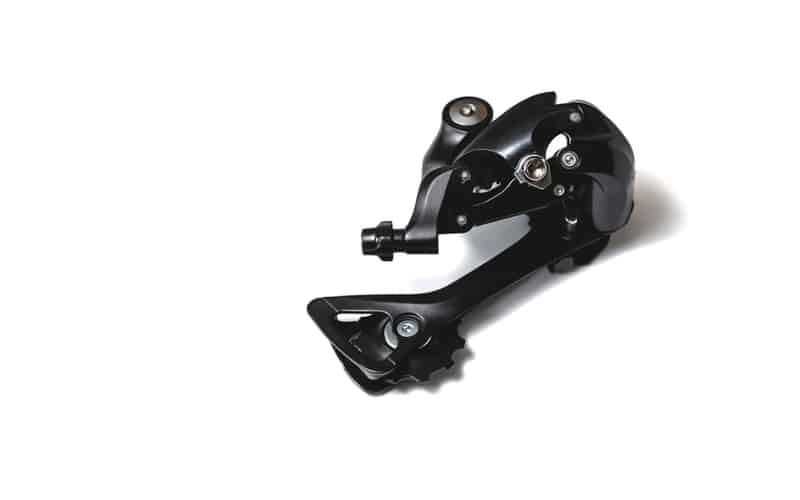 Now you’re thinking about riding your bike without a derailleur.

There are actually several ways to ride a bike without a derailleur.

We’ll discuss some of the most common ways to do that so you can see which one works best for your needs and preferences.

Below is a quick overview of what we’ll tackle in this article:

It sounds easier than it reads, really!

The Oxford Dictionary tells us that a derailleur – which sounds like ‘dee·ray·lr’ – is a gearing system on a bike that transfers or ‘shifts’ a chain from one gearwheel to a larger or smaller one. The French first came up with this idea.

The components of a derailleur consist of a chain, several gear wheels or sprockets of various sizes, and a device to transfer the chain from one sprocket to the next.

Derailleurs allow cyclists to shift gears or ‘speeds’ easily. But having one on your bike isn’t necessarily a good thing.

Firstly, derailleurs can often break down or cause a dropped chain. Just try typing “broken derailleur” in the Youtube search bar and see how many hits you get! 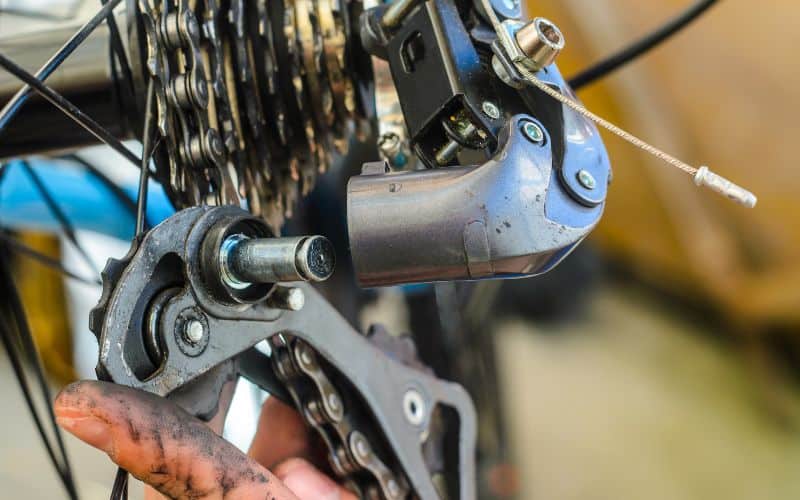 Secondly, depending on why you need a bike in the first place, using a derailleur may be an inefficient idea or even entirely unnecessary.

When your derailleur does fail you out on the road, you can simply detach it from the bike!

Removing the Derailleur From Your Bike 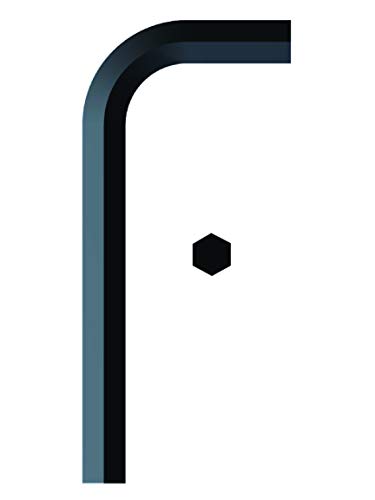 Step 1: Remove the chain from the bike using the chain tool.

Step 2: Shift the gears all the way down to 1st gear.

Step 3: Use the wrench to loosen the clamp bolt that holds the brake cable in place.

Step 4. Pull the cable out from the derailleur. Secure the cable somewhere out of the way of the bike’s wheels.

Step 5: Re-install the chain. Take your time with this. You’ll want to make sure that the alignment of the chain is as straight as possible from the chainring to the rear cogs. By doing this, the chain’s likelihood of dropping or switching sprockets will be reduced.

Step 6: Double-check the length of the chain from the front chainring to the rear cogs. The chain needs to be as tight as possible, shorten the chain if you need to using the chain tool.

Step 7: Pack up and bike home.

If you need a visual guide, this video should be helpful.

Broken Rear Derailleur? How To Make A Singlespeed And Ride Home

So, how can you ride a bike without a derailleur on a regular basis?

As the name suggests, single-speed bicycles don’t make use of a derailleur. No upshifting or downshifting for this baby!

What’s so good about them, then?

For one thing, single-speeds often cost less and are also more lightweight compared to their multi-geared counterparts. 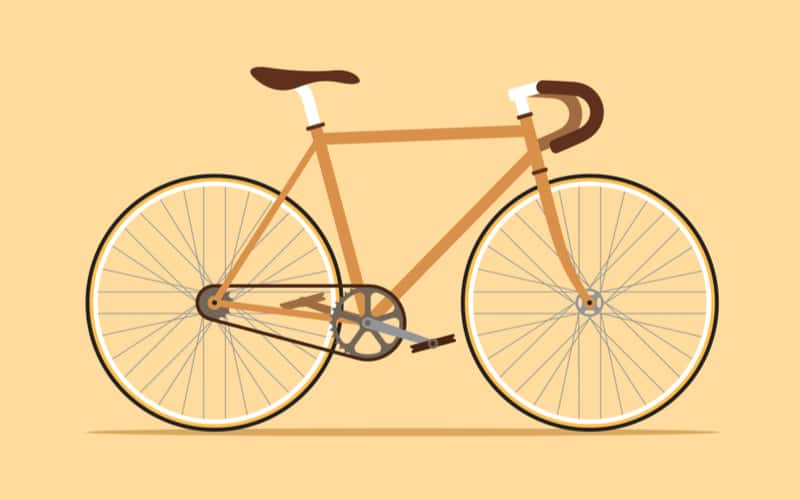 Another selling point is that these bikes have fewer mechanical parts that will need repair and maintenance since they don’t make use of a derailleur system.

Single-speed bikes are also less prone to chain drops because they generally have a more streamlined and centered chain line.

Once you gain the momentum for it, single-speed bicycles also allow you to freewheel. That is, you can keep the bike moving without the need for pedaling.

These bikes are popular for city commuting in all kinds of weather.

Well, the lack of options for upshifting and downshifting is a double-edged sword. This means these bikes can be less versatile in terms of biking on different terrain. 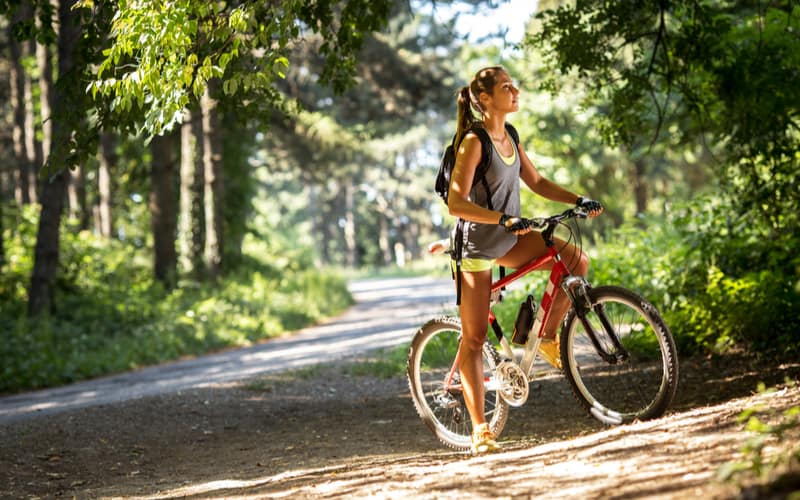 Uphill slopes will be more difficult to climb without the help of a derailleur.

On a smooth or downhill road, a bike with a derailleur may overtake a single-speed. This is because multi-geared bikes tend to reach higher rpm (rotations per minute) compared to the single-geared type.

There’s more we can share about how to overcome these disadvantages, but some people just prefer to ride a different kind of bike that does not make use of a derailleur.

Closely related to the single-speed bikes are the kind people commonly call a “fixie.”

The main feature that differentiates fixies from their single-speed cousins is the absence of a freewheel mechanism.

This simply means that the rider needs to pedal for the bike to move. No pedaling, no movement.

If single-speed bikes are lightweight, fixies are even lighter thanks to fewer mechanisms like the chainring or freewheel hub. This also makes the bike more durable. 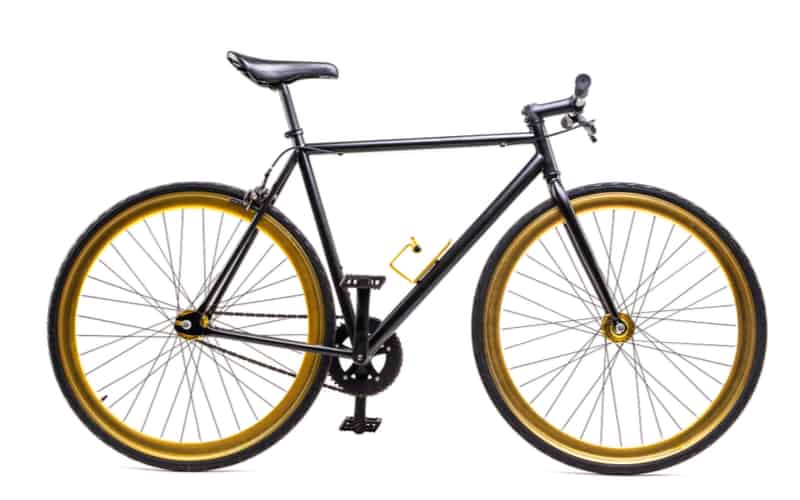 Because there are fewer mechanisms involved, fixed-gear bikes are also much less likely to drop a chain, making the rider that much more confident.

Because there are fewer moving parts on these bikes, pedaling requires less effort.

The way the pedals work on fixies also gives the rider versatility and control that single-speeds simply don’t have. Brakes optional!

You can even ride the bike backward! Neat, right?

While pedaling is easier on a fixed-gear bike, you have to do a whole lot more of it in order to keep the bike moving.

How To Ride A Fixed Gear Bike

This can cause fatigue in the rider faster, which may lead to shorter distances traveled compared to riding a single-speed or multi-speed bike.

Another possible disadvantage to fixed-gear biking is the learning curve.

Because of the control placed on the rider, it may take the average person a long time to get used to riding a fixie compared to using the more traditional derailleur bikes or single-speeds.

These two examples are just the tip of the iceberg!

We hope your curiosity was satisfied, questions were answered, and your horizons expanded by reading this humble article.

Stay safe on the road, cycler!